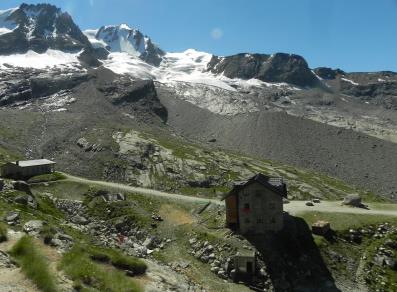 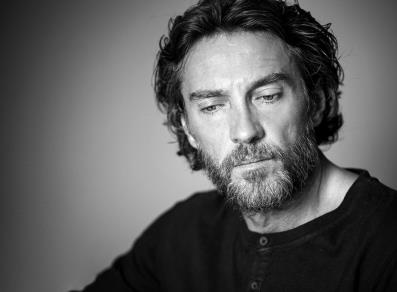 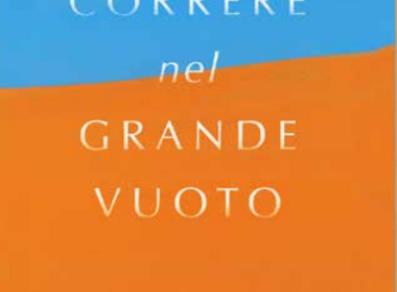 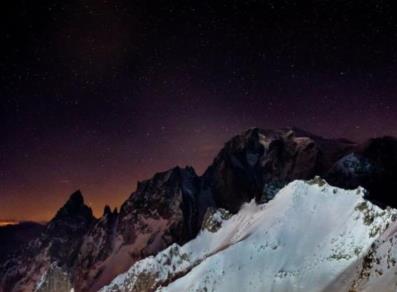 Known for being a nature-friendly and a responsible tourism destination, Verrayes has a lot to offer to everybody. This town can be discovered and appreciated slowly because of its mild climate all year long and its particular and sunny position at about 1,000 m of altitude, on a nice promontory that dominates central valley. But Verrayes also has a charming natural environment and some unexpected artistic treasures, which only wait to be uncovered.

WHAT TO SEE
● The parish church of San Martino and Santa Barbara: rebuilt during the XIX century on the remains of a previous building, this church has a stunning bell tower dating back to the XV century.
● The chapel of Saint Michael: located in the hamlet of Marseiller and lying close to the fortified house known as Maison Saluard, it was built during the XV century by the notary Saluard, who also commissioned some frescoes, recently restored, painted by Giacomino d’Ivrea.
● Verrayes is strongly connected to some ancient agricultural elements, the so-called rus, the local irrigation canals. The Ru de Joux, realised towards 1250 and fed by the water coming from the stream of Saint-Barthélemy, the Ru de Chavacour, dating back to 1350 and shared with the town of Torgnon, and finally the Ru de Marseiller, wanted in 1423 by the notary Saluard, which is fed by the Marmore stream, runs through Saint-Denis and finally reaches Marseiller.

NATURE AND SPORT
In Verrayes nature has thousands of shades. Two are the main examples: one lies at 1500 m and is the Loson pond. This nature reserve was created to protect a unique wetland and its 70 species, some of which are rare or live only in the Aosta Valley. The second site is the wide Abbé Vescoz arboretum, which owns local and exotic trees, citrons and cypresses. Visitors can enjoy the woodland thanks to some paths that are easily recognizable and have some explicative notes.
In the hamlet of Rapy there is a sport area, open all year long, where one can play tennis, volley, 5-a-side soccer and bowls. There are also a biathlon firing ground, a skiroll, bike or roller skate track and a playground.
A nice summer destination is Champlong. Here, close to the picnic area, there is a sport area to play 5-a-side soccer and volley. But Champlong is also the departure point of some nice hikes, such as the one that leads to Becca d’Aver.
From the same point some routes for Nordic Walking, a discipline which is quite popular in Verrayes, start. The park proposes a series of equipped routes for Nordic walking (more than 20 km in total): they have different lengths and difficulty levels, but they are all stunning and panoramic.
In winter Champlong hosts some cross-country skiing slopes. In addition to the easy, 3-km long ring, there is a more demanding, 10-km long slope that passes through a wood and links the area to Torgnon, for a total of 35 km of cross-country skiing slopes.

FEASTS AND TRADITIONS
● During the Sarieula festival, which happens every spring, some local specialities are prepared and seasoned with this fragrant herb, a sort of wild thyme.
● Verrayes is deeply connected with local and popular sports, such as tsan and palet: competitions are often organised in the fields of the area, which are also used to welcome the batailles de reines, some breath-taking battles between cows that only try to determine the hierarchy within the herd, no danger for them.

FOR THE LITTLE ONES
In addition to have fun in the three municipal playgrounds, once in Verrayes kids can take part to the initiatives organised by Ambiente Grumei, an educational farm that illustrates the life of the bees and the products of the beehive.

IDENTIKIT
● Inhabitants: 1300
● Altitude: 1000 m
● How to get there by public transports: from the bus station of Châtillon, take the bus to Verrayes (bus line “Châtillon/Saint-Denis/Verrayes”).