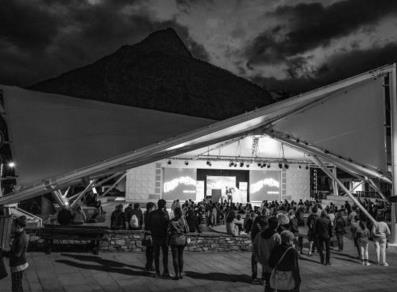 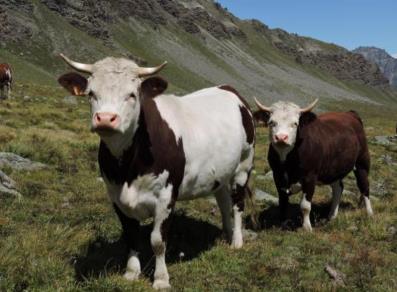 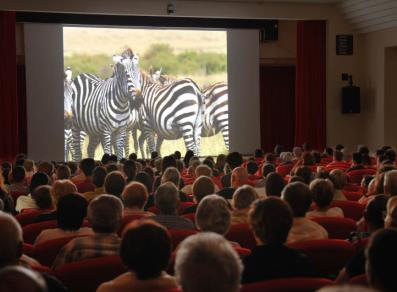 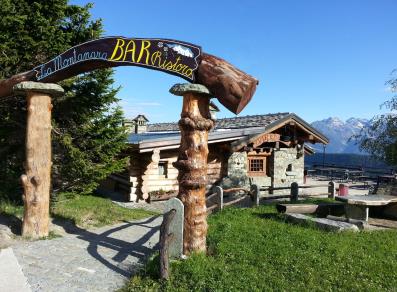 Donnas is the cradle of the first DOC wine of the Aosta Valley, which has the same name as the municipality, and is produced by the Caves Coopératives de Donnas.
At the entrance to the village, set at an altitude of 322 metres, you can enjoy the enchanting view of the terraced vineyards, while leaving the town a stretch of the Roman Consular Road, dominated by an arch and built by the Romans by digging into the living rock overlooking the Dora Baltea river, is still visible, .
In the main inhabited center there is the ancient village where you can admire 16th century windows, frescoes, inlaid walnut portals and Palazzo Enrielli, a 17th century building.

WHAT TO SEE
● The section of the Roman Road to the Gauls with its arch, an admirable example of the constructive skills of the Romans, who carved the roadway and the imposing four-meter-thick arch into the rock in this place.
● The museum of wine-growing and wine-making, where tools telling the story of a heroic viticulture and its evolution over time are displayed.
● The ecomuseum of the dairy of Treby bears witness to a piece of history of the local community in the building which, before becoming a dairy, was the seat of the Confraternity of the Holy Spirit, whose work is illustrated in the frescoes on the walls.

NATURE AND SPORT
Free-climbing enthusiasts know Donnas as the most easily accessible place in the Aosta Valley, for those coming from other Italian regions, where they can find interesting rock walls, both in the area of the adret (the sunniest area) above the Roman road and the Albard di Donnas, and the envers (the darkest area) in the locality called Outrefer.
Right at the envers, which remains cool even in summer, you can take relaxing walks along the Fer stream and, in some places, it is also possible to practice canyoning. In the same spot there is a picnic area with tables and barbecues, very popular among visitors.
The rather simple “path of the Barmets” allows you to see the natural shelters that were used by the various owners as wine cellars, as tool sheds or a place for collecting rainwater to use in the vineyards.

EVENTS AND TRADITIONS
● Sant’Orso Fair in Donnas: “little sister” of the millenary handicraft fair of Aosta, it takes place in the historic village centre on the third Sunday of January. During the traditional Veillà , the previous Friday, the private cellars of the village are open to visitors during the evening to taste typical food and drinks.
● Grape Festival: Donnas’ most characteristic product is celebrated every year in the first weekend of October. The event includes gastronomic and dancing evenings and is an opportunity for the numerous local producers, who aspire to the “golden bunch” award for the best grapes.
● Chestnut Festival: in the second weekend of October another typical fruit of the period and, in particular, of the lower Aosta Valley is celebrated. The chestnut, the “poor men’s bread” of the past, is the protagonist of a competition of roasted chestnuts in which the “golden chestnut” is up for grabs.
● Lo Courtì and Lou Poulayé – Mountain gardens and chicken coops: a market of agricultural and nursery products, agricultural machinery and poultry species which usually takes place on the last Sunday in April. Workshops, tastings and guided tours of the area are also organized.

FOR THE LITTLE ONES
In Donnas you can admire three monumental trees: near the winemaking cooperative, two plane trees over 380 years old with intertwined foliage that, from a distance, look like a single plant, and a maritime pine that for 120 years has been located next to the parish church, testifying to the particular microclimate of this area (also suitable for olive cultivation), which has allowed this species, not particularly resistant to cold, to survive here for so long.