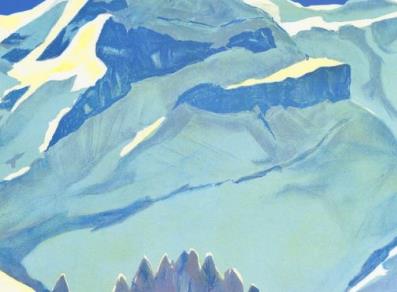 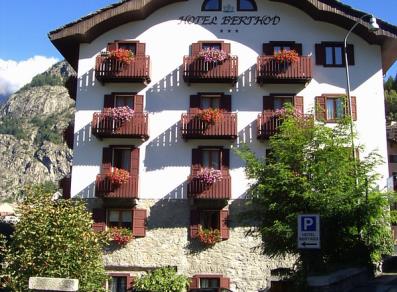 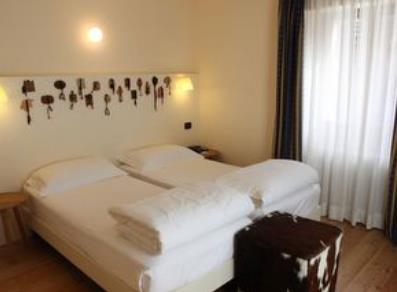 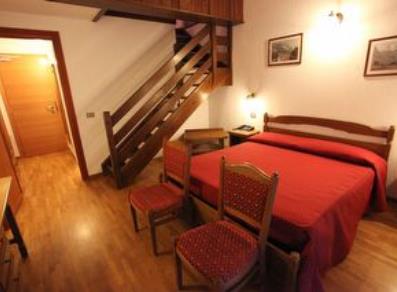 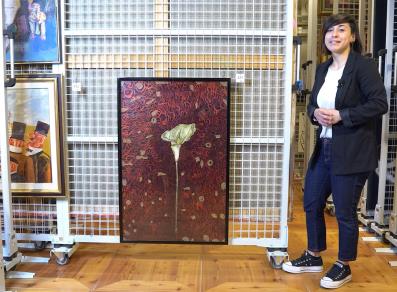 Fontainemore is the second municipality you come across in the Lys valley, at an altitude of 760 metres. Its various villages still preserves traces of the local rural culture, as evidenced by stone and wood buildings, frescoed chapels and ancient mule tracks.
A territory rich also under the naturalistic point of view, as demonstrated by the presence of the Mont Mars Nature Reserve , the largest one in the Aosta Valley, which extends at the foot of the mountain with the same name and is rich in lakes, streams and peat bogs. This naturalistic area is also crossed by the path along which the Procession of Oropa, one of the oldest in the region, takes place.

WHAT TO SEE
● The Visitors Centre of the Mont Mars Nature Reserve: set in the village centre, it provides tourist information about the protected area and the possibilities of excursions. Inside you can visit two permanent exhibitions: “The fauna of the Mont Mars Nature Reserve” and “The procession of Oropa”.
● The Mid-mountain Ecomuseum: located in the hamlet called Pra dou Sas, on the borders of the natural reserve, it is a village whose buildings have kept all the characteristics of the past, thus becoming a “museum of itself”. In addition to the premises used for various agricultural activities, there are also some mason’s tools, a profession for which the men of Fontainemore were known also abroad.
● The Guillemore Bridge, overlooking a deep gorge, is located almost on the border with the municipality of Issime. The bridge can be reached from the Regional Road, right at the narrowest point, before widening into a wide plateau. The ravine can be admired from below (with its suggestive water jump) following the mule track running along the Lys stream.

NATURE AND SPORT
In Fontainemore, and not only within the nature reserve, you can make various excursions, very interesting both from the naturalistic and the cultural point of view: there are in fact many villages where you can admire significant examples of buildings, chapels and oratories, such as Farettaz, Pillaz, Planaz, Chuchal and others. Many of these itineraries, such as the one to Col Gragliasca, are often covered even in winter with snowshoes and by ski mountaineering enthusiasts.
In Coumarial you can find some loop hikes for snowshoes and a cross-country ski track which reaches the municipality of Lillianes. In summer an activity path, equipped for physical activity, starts from the same hamlet, as well as the track that leads to the Barma Refuge and then to Col Chardon where the via ferrata climbing to the top of Mont Mars (2,600 metres) begins.
Along the Bouro and the Pacoulla streams it is possible to practice canyoning, while in the hamlet called Borney there is the “Gabriele Beuchod” climbing wall.

EVENTS AND TRADITIONS
● Eunna Neuit a Boures de Gris: in the ancient hamlet of Boures de Gris, every year on 12th August, an evening is organized during which visitors can taste typical dishes along the streets, enlivened by musical accompaniment.
● Blueberries and soft fruits festival: a street market, with music and entertainment, enhances the cultivation of soft fruits, and blueberries in particular, for which the land of Fontainemore is particularly suitable.
● The Procession of Oropa: it takes place every five years at the end of July. Pilgrims leave at midnight from the chapel of Pillaz and reach, in prayer, the Barma col to descend, on the Piedmontese side, to the Sanctuary of Oropa. The next morning many pilgrims leave again to cover the same path backwards.

FOR THE LITTLE ONES
In the hamlet of Niana there is the rock garden where you can observe different varieties of rocks described in their characteristics by explanatory panels.
Otherwise, those who are more interested in having fun will find an adventure park in the village centre, along the Lys stream, dedicated to teens and children from 3 years of age. The “adventure village” is particularly dedicated to children aged 3 to 6.

IDENTIKIT
● Altitude: 760 m
● Inhabitants: 430
● How to get there by public transport: you can reach Fontainemore by bus, with the line “Pont-Saint-Martin – Gressoney” (see timetable on the Vita Group website).