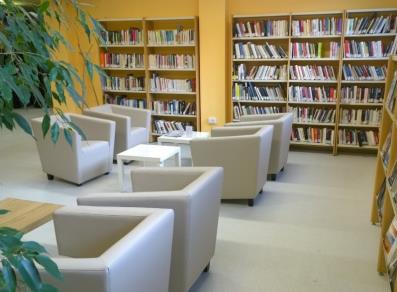 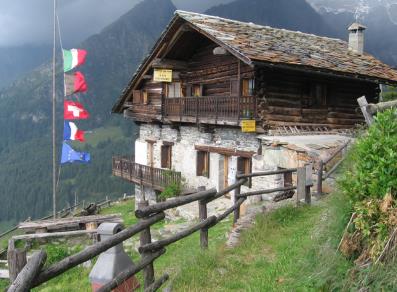 On the right mountain slope of the Dora, just a few kilometres from Aosta and at 551 metres above sea level, the town is located on flatland that gradually reaches considerable heights among the conifer woodland. It was already known during Roman times.
After belonging to the Lords of Quart, in the medieval period it was owned by the Bishops of Aosta.
To one side of the parish church of San Giorgio, built at the end of the seventeenth century and subsequently renovated, you will find a beautiful bell-tower from the Romanesque-Gothic periods.
On a surface area of around 10 hectares, Pollein hosts the “Grand Place” equipped area that includes vast training grounds for all popular, local sports (Rebatta, Fiolet, Tsan and Palet), with a sports field, a play area for children and a jogging circuit.
Since 1998 the park has hosted a series of rocks representing the main types of specimens found in the mountains of Valle d’Aosta: the rocks are visible on the sides of a small, easily accessible road which unfolds through the bushes and trees in the park and is known as the “Rock Garden”.